She reported from Egypt for the BBC-PRI radio program The World, and covered the Arab Spring and its aftermath for Newsweek, The New York Times, The Nation, The New Yorker the London Review of Books and The Point. From 2011 to 2014, she was the Chronicle of Higher Education's Middle East correspondent.

She studied comparative literature at Stanford University, has a masters in Near East Studies from NYU (with a focus on modern Egyptian literature), and is a graduate of the Center for Arabic Studies Abroad. She speaks Arabic, French and Italian.

From 2014 to 2019, she lived in Rabat, Morocco. Today she lives in Amman, Jordan and is a contributor to the New York Review of Books. She co-hosts the BULAQ podcast, which focuses on Arabic literature in translation and is part of the podcast network Sowt.
Speaking At
Promoting Contemporary Arab Literature 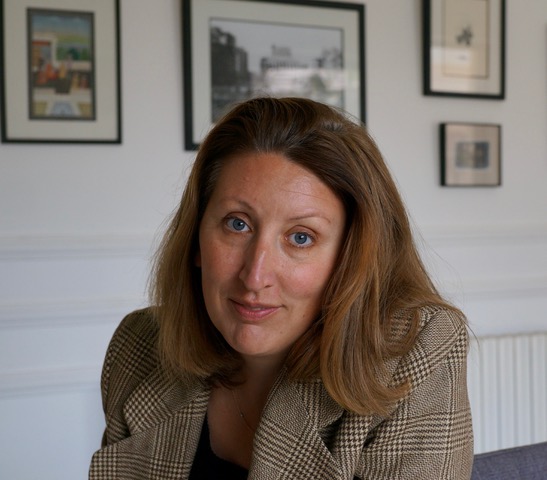