Full Name
Isobel Abulhol
Company
Trustee of The International Prize for Arabic Fiction (IPAF) and the Emirates Literature Foundation
Speaker Bio
Isobel Abulhoul came to Dubai in 1968 and co-founded Magrudy’s, a bookshop chain in 1975.
In 2008 Isobel founded the Emirates Airline Festival of Literature, the Middle East’s largest award winning celebration of the written and spoken word. In 2013, HH Sheikh Mohammed Bin Rashid Al Maktoum, Vice President and Prime Minister of the UAE and Ruler of Dubai, and also the Festival patron, issued a Decree establishing the Emirates Literature Foundation, naming Isobel as one of the Trustees on the Board and holds the position of CEO. Currently Trustee of the International Prize for Arabic Fiction Board, and a director of the Board for the Mohammed Bin Rashid Library. She was elected to the Supreme National Committee for Tolerance and was appointed as Chairperson for Global Council (Nexus Model)
Isobel has received prestigious OBE award by HM Queen Elizabeth of Great Britain in 2012 and the Pioneer’s Award in 2016 from HH Sheikh Mohammed Bin Rashid Al Maktoum
Isobel’s passion and drive for education and literature remains as strong as ever
Speaking At
Growing a Literary Landscape 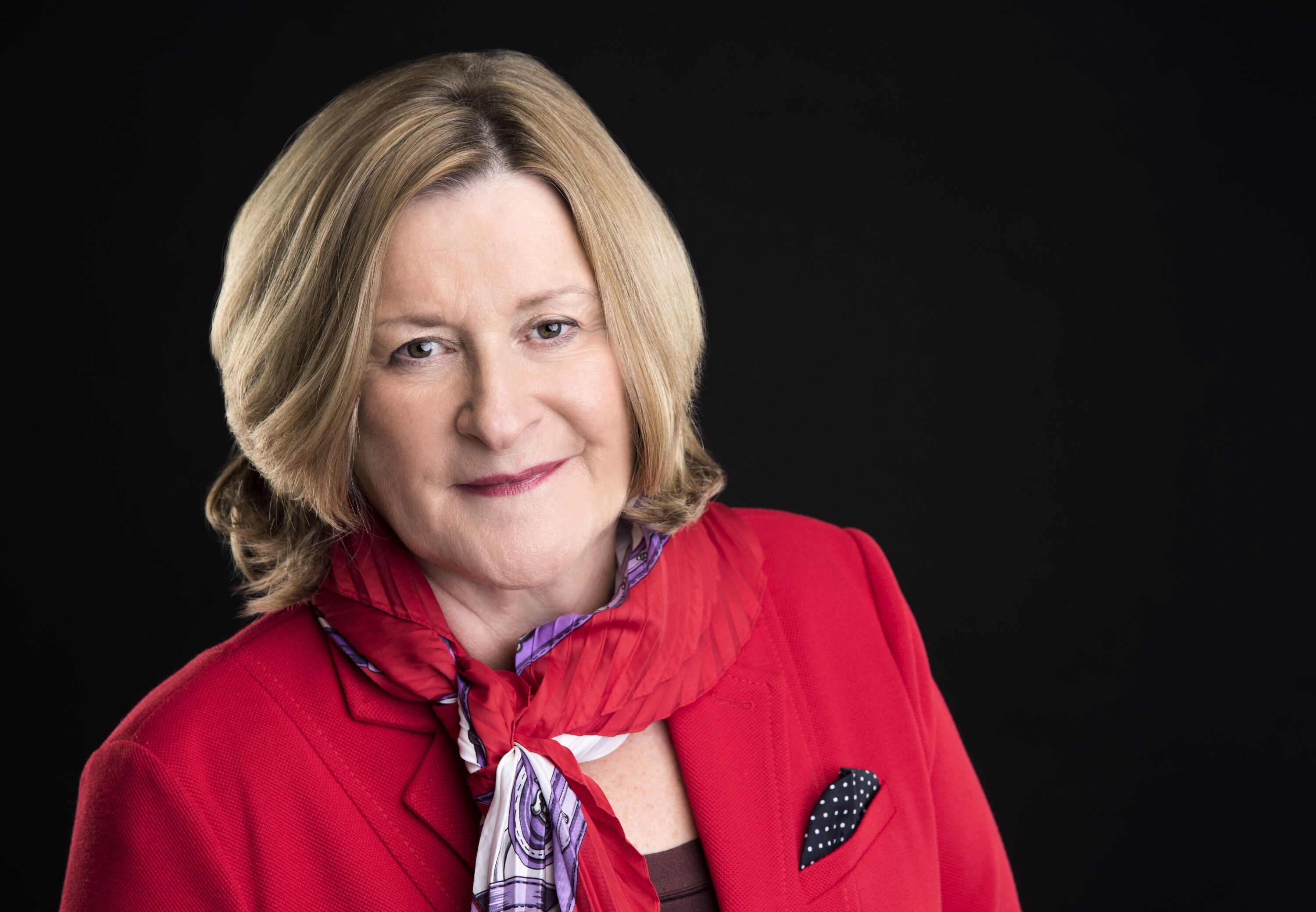